The North Barn At Lynch Farm Is Complete

After five years in the making, the North Barn is finally finished and looking spectacular….. 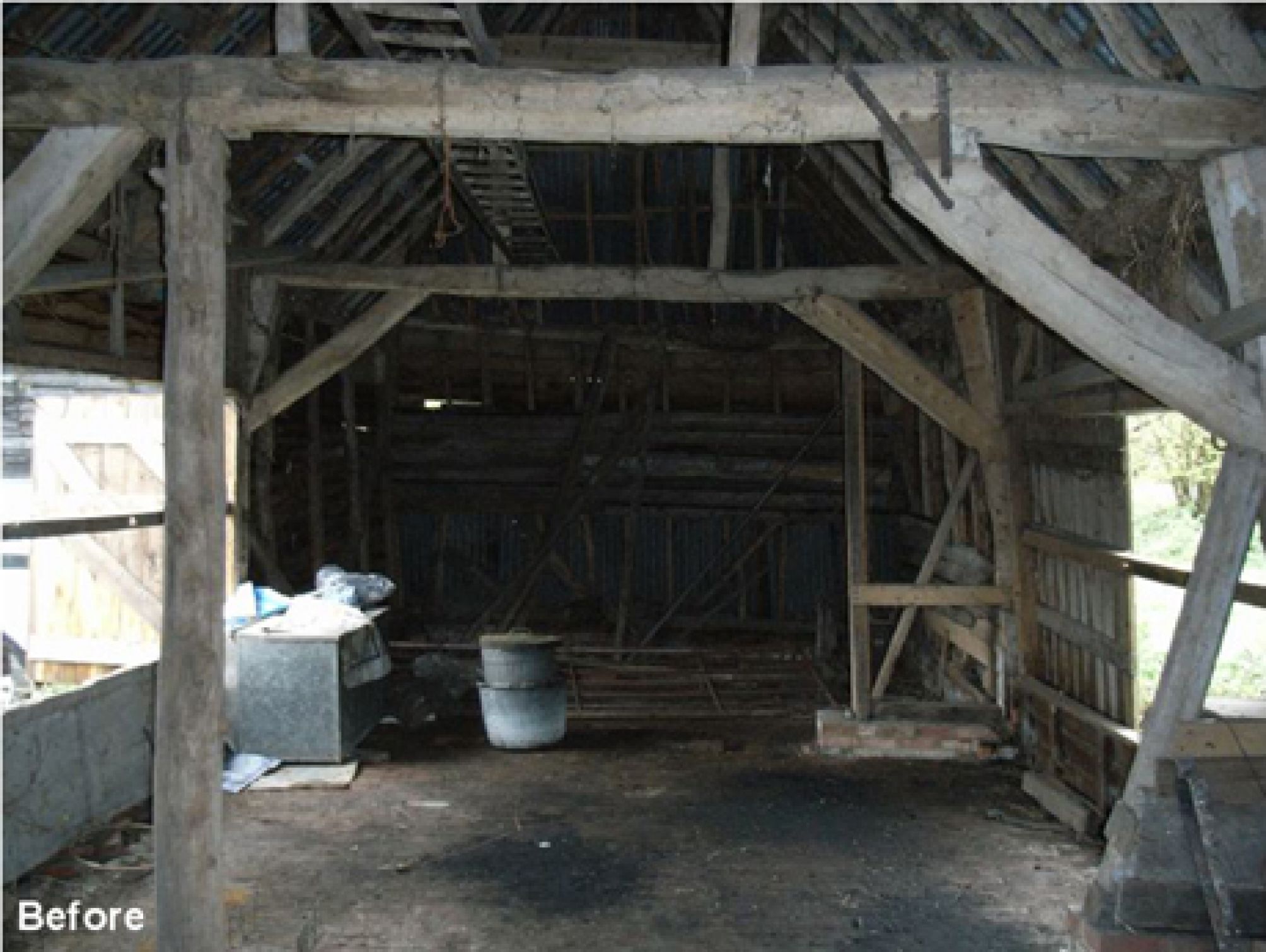 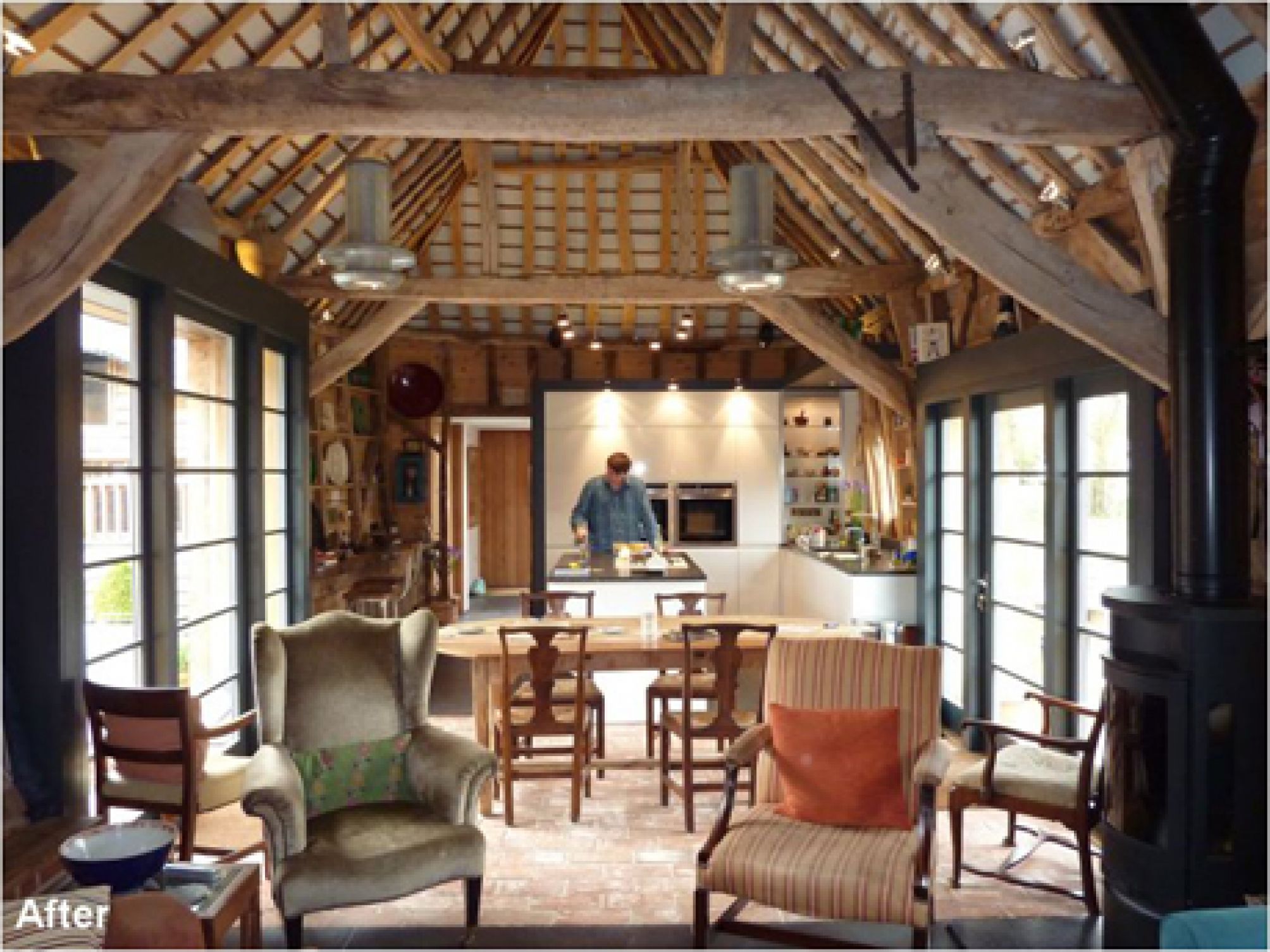 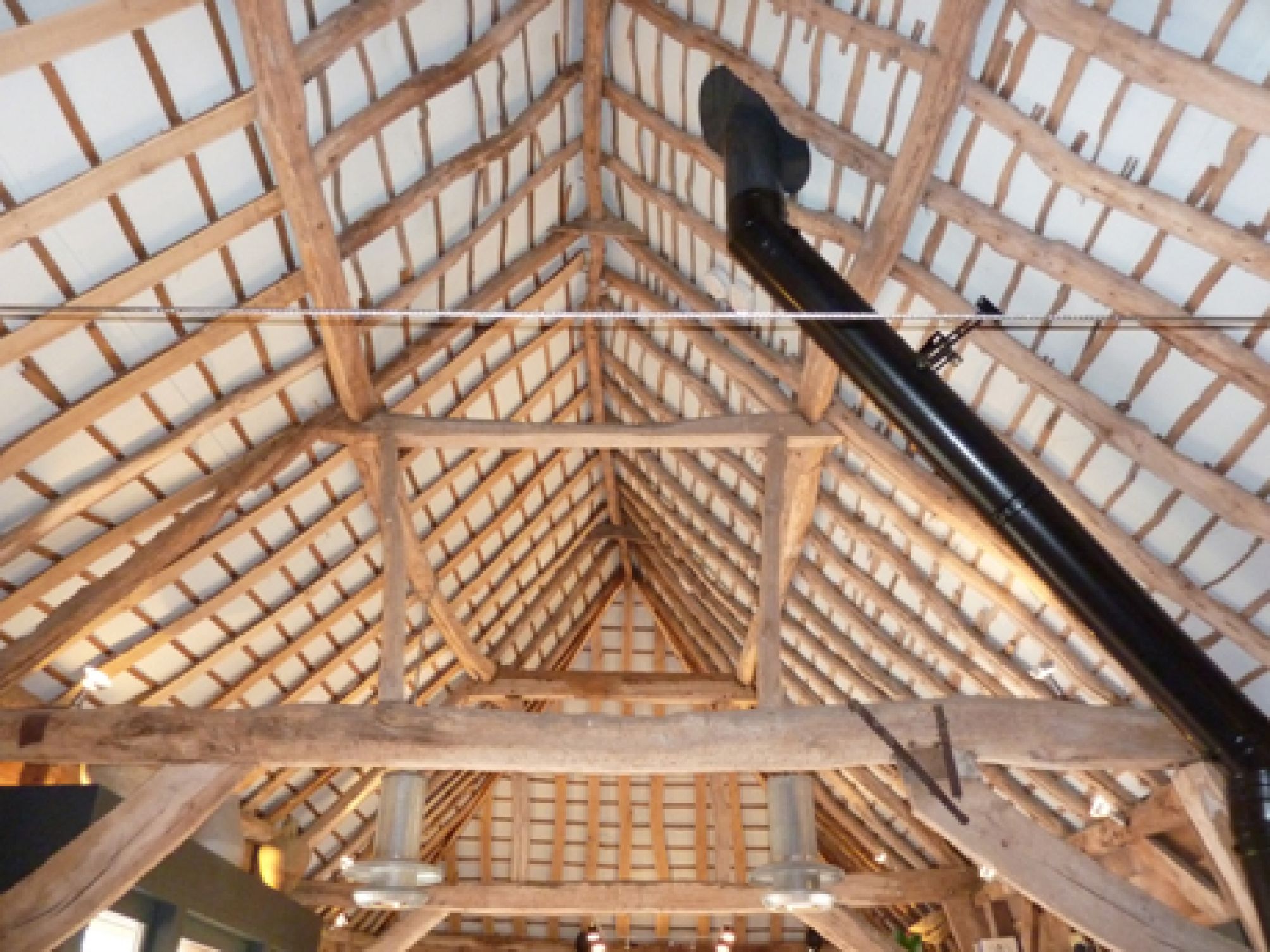 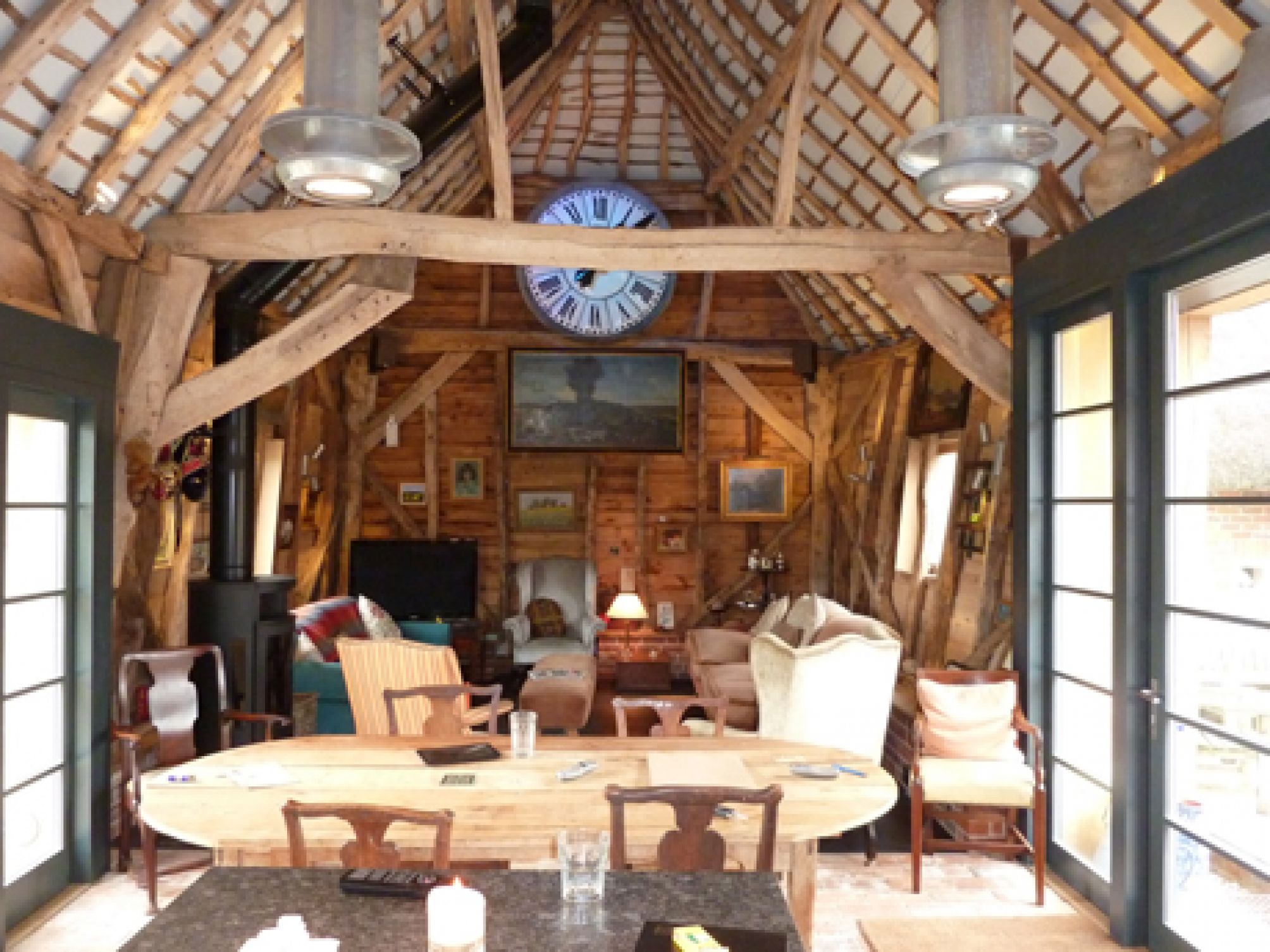 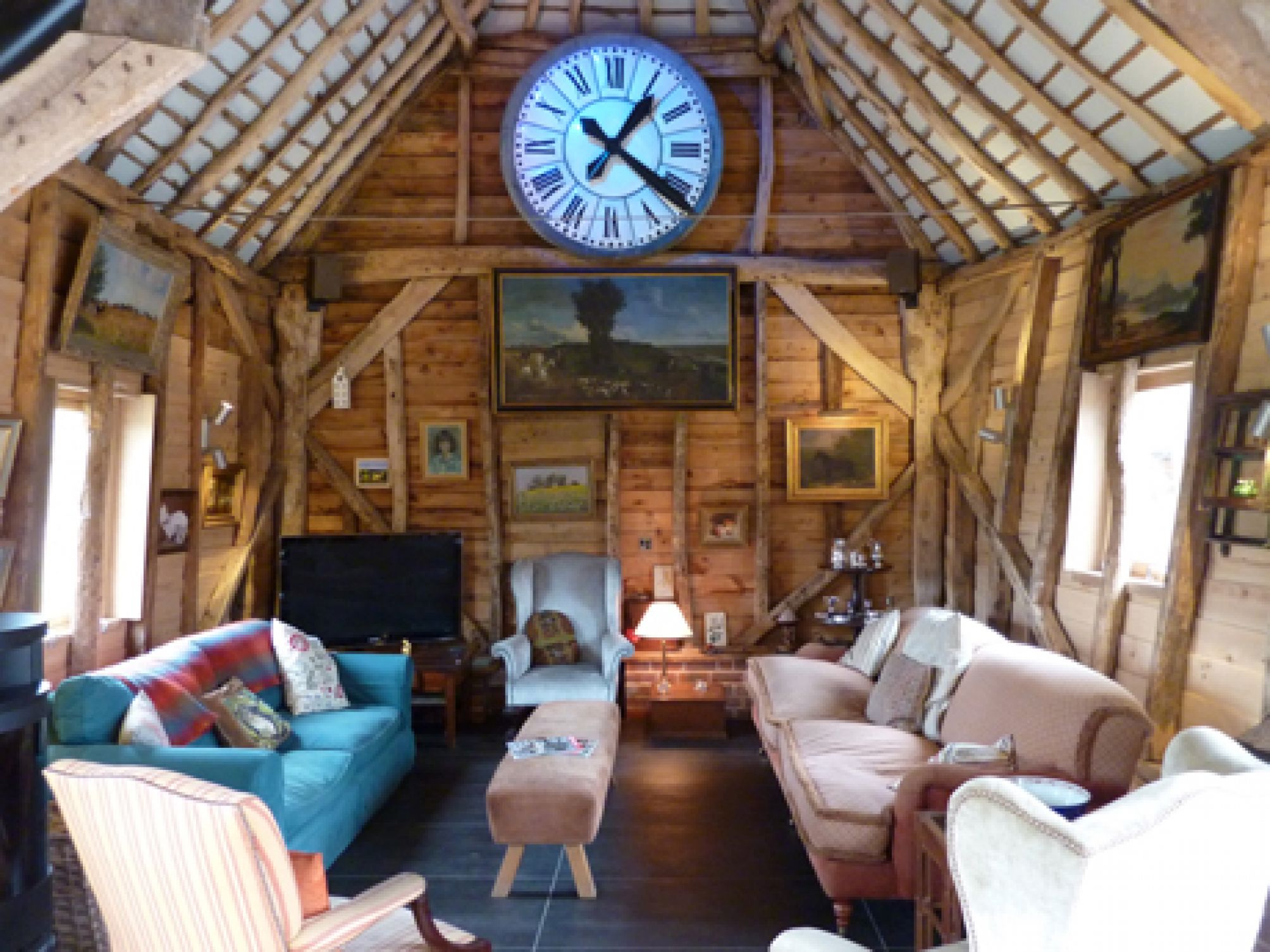 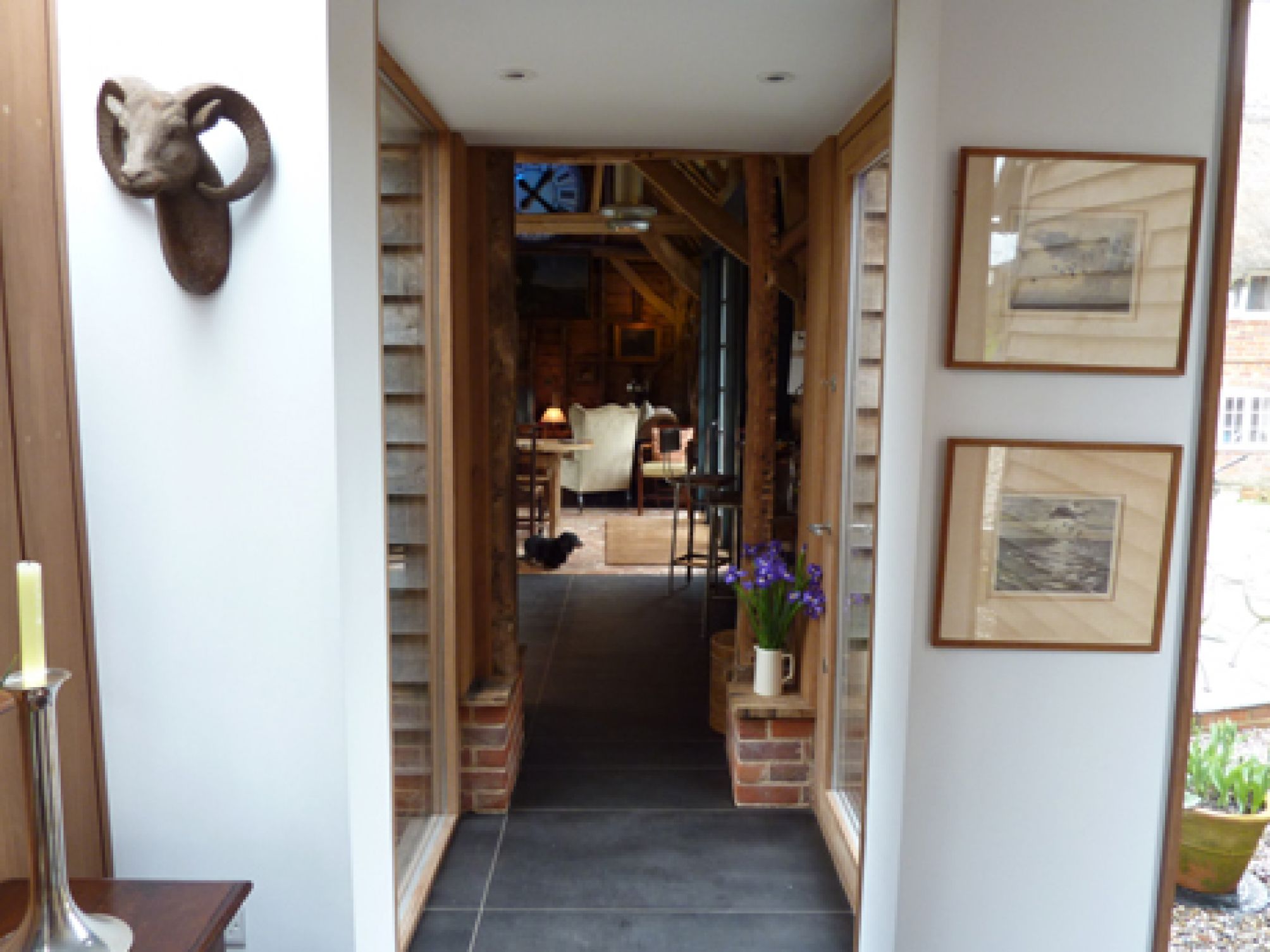 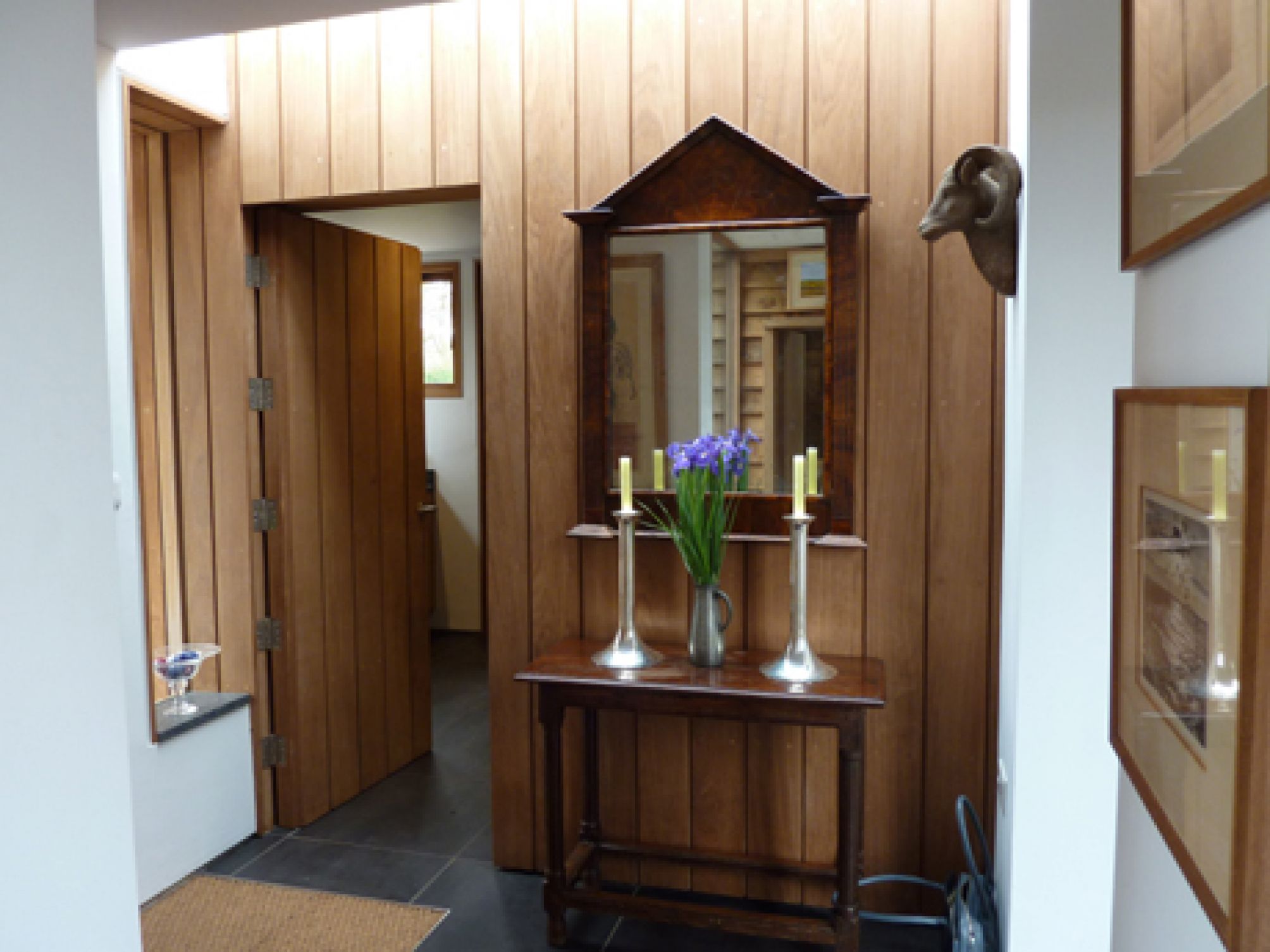 The North Barn at Lynch Farm has just been finished. A Grade II Listed former threshing barn, dating from the early 19th century, on the verge of collapse and being held up by a single telegraph pole, this was quite a challenging conservation project but well worth the effort.

The brief was to turn the barn into a family kitchen and living space, keeping the beautiful timber woodwork fully intact. By building a timber laminated shell structure over the top of the original building we were able to capture the undulating and semi collapsed forms of the old woodwork and lock them in place. A new, modern, timber clad extension has been built to one side of the barn, which ‘plugs’ into a former door opening, providing additional vestibule and cloakroom space.

Further details of the project will be posted on the website very soon. 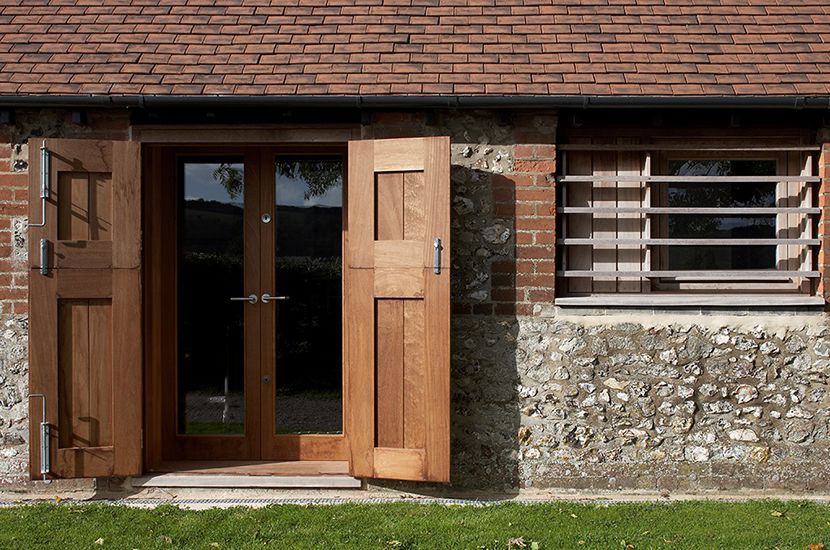 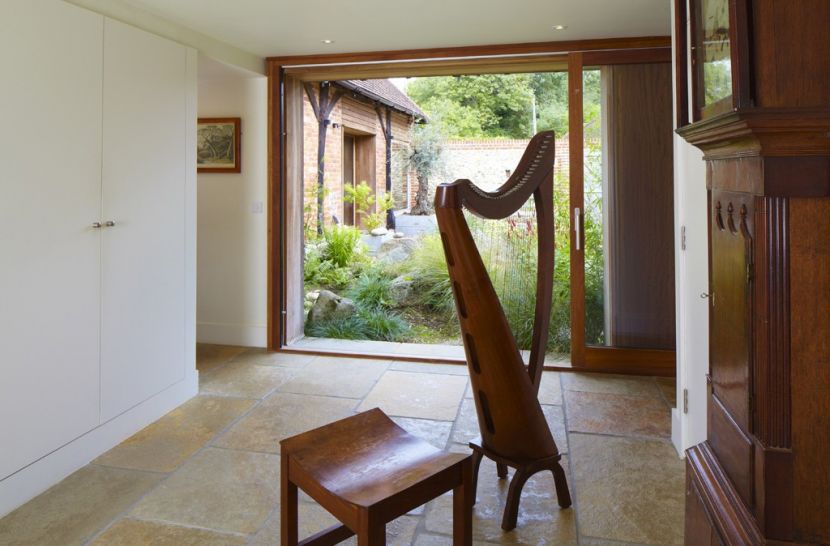 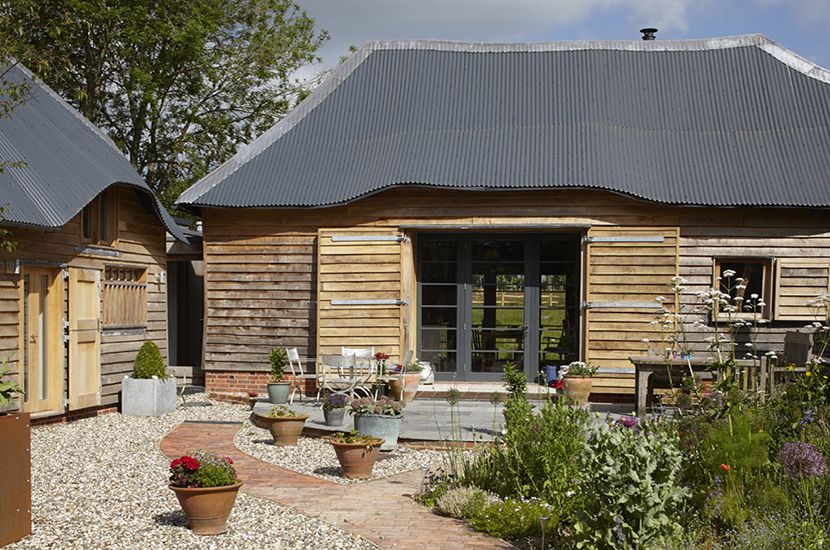